The Harriton Theater Company has won numerous nominations and awards from The Cappies Program and the Independence Awards. Below is a list of all awards HTC has won from both award programs.

Joseph and the Technicolor Dreamcoat (2011)

Harriton Theater Company is a part of the Greater Philadelphia Cappies. The Cappies critics attend and review other high schools’ theatrical productions. Reviews are submitted to the organization and become eligible for publication on the Cappies website. At the end of the school year, the program hosts a Gala, where the best actors, departments, and shows are nominated and awarded by the critics.

The Philadelphia Independence Awards is another high school theater review program that recruits theater artists, educators, and graduate students to provide feedback to directors on their productions.

View all Cappies and Independence Awards reviews from previous productions below.

“Lord, what fools these mortals be!”  Harriton High School’s incredible production of A Midsummer Ni… 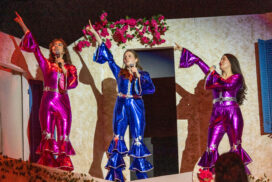 This show was so much fun to see. The cast, crew, and orchestra work so well together. They were so … 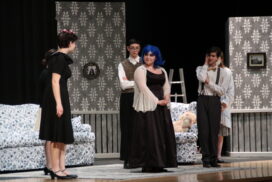 Harriton's The Curious Savage combined melodrama, comedy, and family into one package, and tied it w… 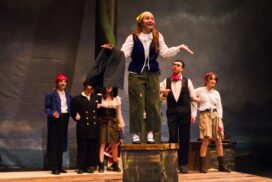 Peter and the Starcatcher

All aboard! Journey along with Harriton High School as they present the tale of Peter and the Starca… 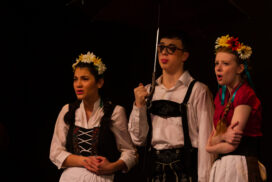 “It’s alive!” But not to worry, because Harriton Theater Company’s relevant, revenant production of … 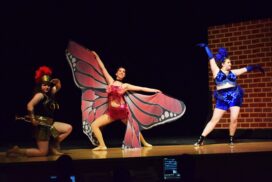 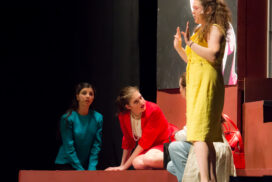 Women on the Verge of a Nervous Breakdown

We all have moments when it feels like we are going to go insane. However, we normally don’t date te…